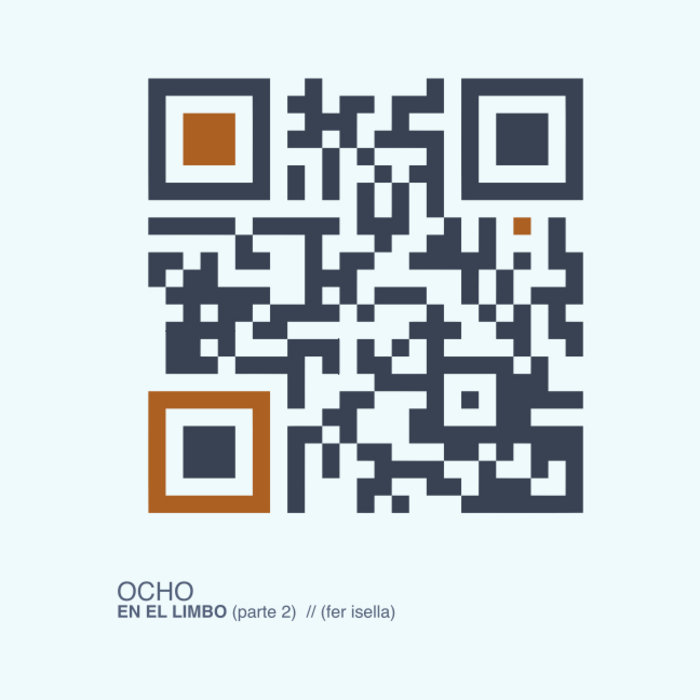 Composer, piano player, musician and producer from Buenos Aires, Argentina. Creative producer for Sony Music and Universal Music during his youth (more than 2 million records sold and 15 platinum albums and Latin Grammy nominations as a producer.) Cultural entrepreneur of the year according to the British Council and Fulbright scholarship for Berklee College of Music. ... more